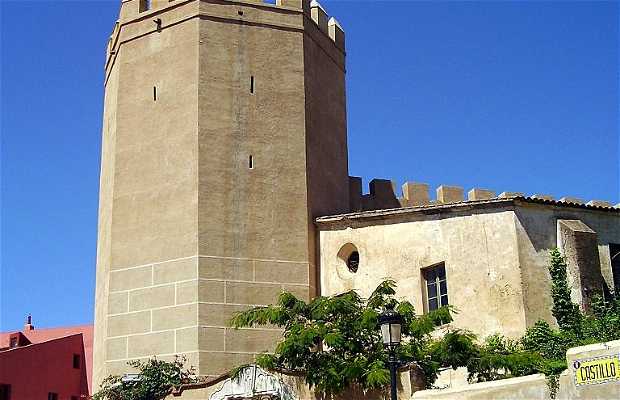 90 photos of Alcazaba of Badajoz

26 reviews of Alcazaba of Badajoz

The Alcazaba of Badajoz is found in the highest part of the city near the emblematic Plaza Alta and close to the Casas Mudéjares and the Convent of the Adoratrices.

The Alcazaba was built by the Almohads in the 12th century on the ruins a pre-existing structure from the 11th century. It’s free to the public and you enter via the Puerta del Capitel in the Plaza de San José, although there are other doors which are closed to the public (Alpéndiz, Carros, Yelbes, and the famous “Traitors’ Door”).

Besides serving as a defensive fort, it also housed most of the town’s population in the 16th century, which is why the castle has several palaces and mosques inside like the Condes de la Roca Palace, which is currently an Archaeology Museum. The castle grounds also contain a 19th century Military Hospital which is now used as headquarters of the Extremadura Regional Library System.

Although they’re currently restoring part of the Alcazaba walls, it’s still really incredible to walk along the walls and take in views of the entire city. The Plaza Alta is right around the corner and there are some really pleasant terraces to have a cold beer as well! I’d really recommend it. It’s a must-see if you’re in Badajoz and is the most beautiful place in the entire city to watch the sun set over the reservoirs.

Lists and places related to Alcazaba of Badajoz

Information about Alcazaba of Badajoz