Castle of the Moors 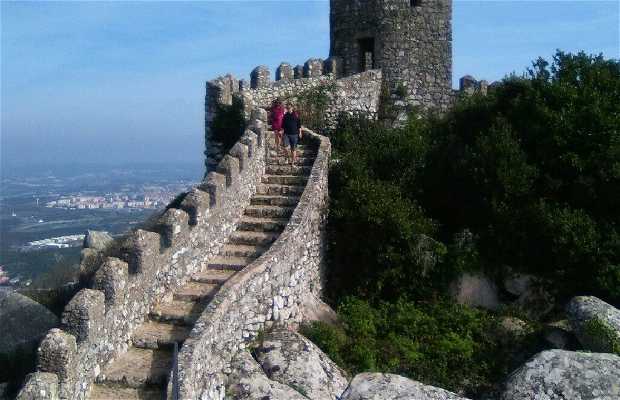 116 photos of Castle of the Moors

42 reviews of Castle of the Moors

To live the history

This is a place with a great view, since from its ramparts you can see the grandeur of the Palace of Pena and Regaleira. This wall invites us to wakl through its many steps. The day I visited I saw something I did not expect, on the trail that goes up, after going through an old chapel, archaeologists discovered tw2o bodies with brushes just weeks ago. It seems almost as old as this structure. And the chapel, for that week, a few days after being there, I saw on TV later on. They discovered other bodies lying under a thin layer of earth for which many people had walked, including myself. That's something you can not say every day, lol.

You'll have a walk with a view smelling history everywhere!

You have to see it

Lists and places related to Castle of the Moors

Information about Castle of the Moors