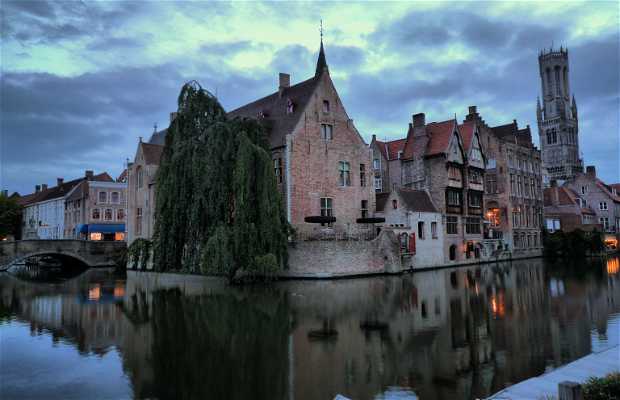 This church at first worked as a parish church. It was built in the 9th century, and it began to hold the title of Cathedral until the 19th century after gaining independence from Belgium. Over the years, the cathedral has been the influence of several different styles: Romanesque, Gothic, and florid Gothic. After a fire in 1839 the cathedral was restored by British architect William Chantrell, making it look as it does today. Outwardly its appearance is quite sober, and what stands out is that its 100 meter high tower is the oldest part of the Cathedral. Inside, in addition to its windows, stands the Gothic choir stalls with St.