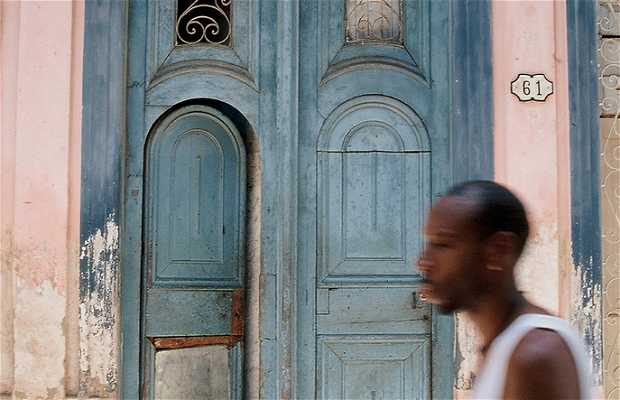 One of the things that surprised me most about Havana was the existence of a Chinatown. The epicenter of the neighbourhood, also in the city centre, is "Knife Alley" on Zanja Street. The district has about 30,000 residents, and began as a neighbourhood in 1874 with the wave of Chinese immigrants ve came contracted mainly by sugar companies. They then stayed and set up shops, laundry mats, and especially restaurants. At the entrance of the neighbourhood, there is an oriental-style porch. Explore the neighbourhood by hiring the services of a "bicycle taxi" for a few CUC. It's funny, but while we