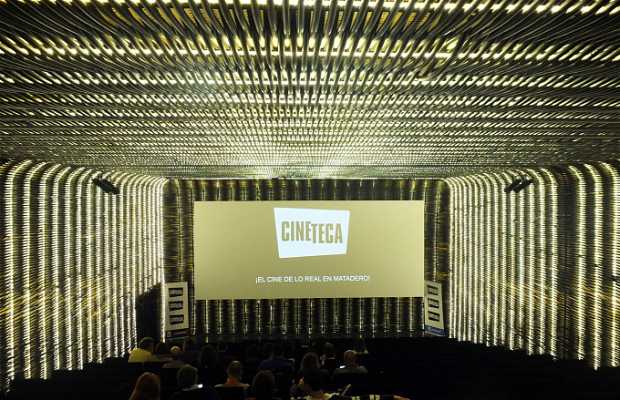 The Cineteca is an independent theater based in the Matadero, a one-time slaughterhouse which has been converted into Madrid’s premier cultural hub. There are two things which make the Cineteca stand out among all of the cinemas in the Spanish capital. Firstly, it’s the only theater in Spain devoted exclusively to non-fiction films (in other words, documentaries). Secondly, the cinema’s interior of metal mesh and tube lighting is one of the more unique and striking cinema decorations I’ve ever seen.

As I said, they show exclusively documentaries, both national and international. When I went, we saw a documentary about the chefs from Celler de Can Roca (the world’s best restaurant at the time), touring South America and opening up pop-up restaurants.