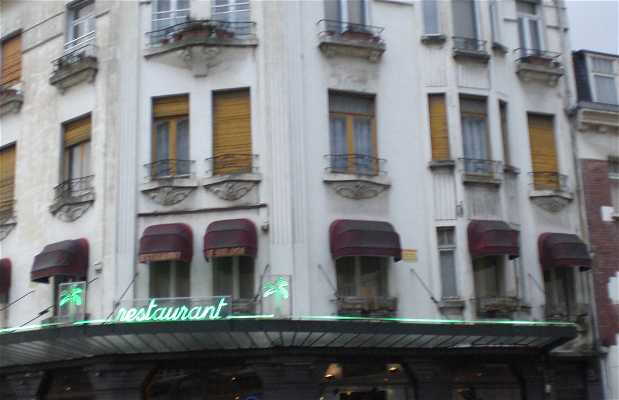 Douai is a city in the north of France. It has a population of 40,000. It's in the region of Nord Pas de Calais and is a stop on the main railway line between Lille and Paris, meaning it's half an hour from Lille and less than an hour from Paris by train. The city dates back to Roman times. It was conquered by the Normans, and then by flamingos, before ending up as France. As it was a strategic site, it suffered a lot of destruction during the two world wars, and that is why there are not many historical monuments outside the small center. However, it is a city of "art and history" with a belfry which is part of UNESCO world heritage.

Lists and places related to Douai

Links to Douai
Hotels near Douai Cities in Douai
See something odd?