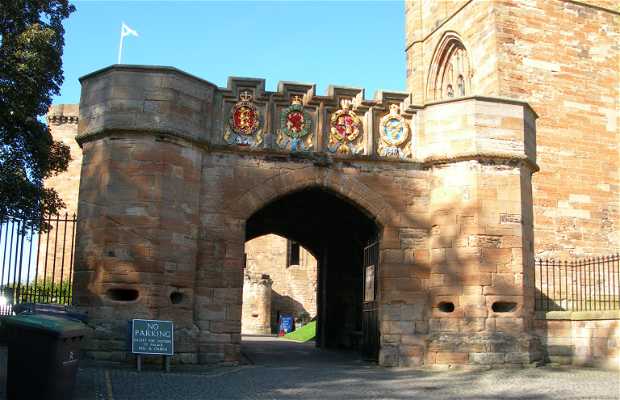 In the town of Linlithgow, the site that calls the most attention is the palace, which is located just next to the main church (Saint Michael), in the center of town and on a hillside at the foot of a small lake that shares its name with the palace and the people. Even though the palace is in ruins, it has been very well preserved. It was built to create a supply intermediate position between the castles of Stirling and Edinburgh. It was rebuilt several times over the years due to having been destroyed by fires, this palace was in use until the nineteenth century. Among the most prominent guests, throughout its history, we find Bonnie Prince Charlie and was born within its walls could be queen, Mary Queen of Scots (cousin of Elizabeth I).