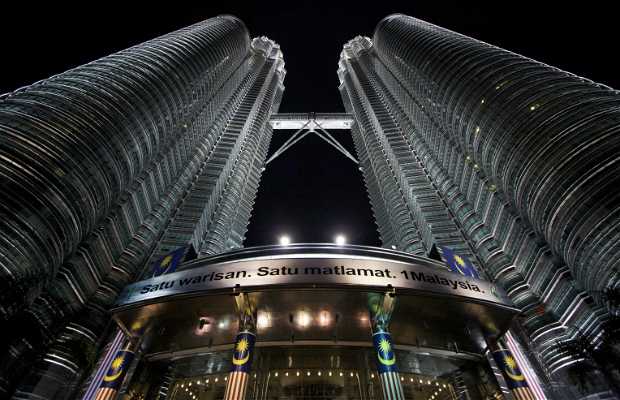 This is one of the most emblematic icons of the city of Kuala Lumpur. The Petronas Towers are impressive right from when you leave the subway station and then from anywhere that you look. Deposed from his throne of world's tallest towers, they are still spectacular, especially for its illuminations. But its exterior appearance is not the only impressive thing about them, the interior also offers a mall full of upscale shops. An office building that houses companies recognized only suitable for the rich and not for the mere mortal. In a world where it seems that you have to prove who is better,