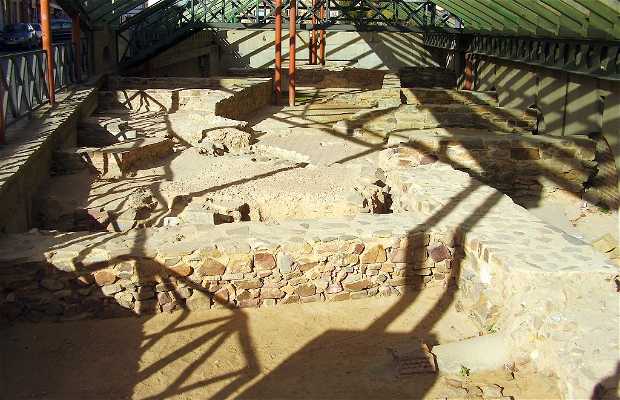 The Roman Square is in the centre of Astorga, and is surrounded by a conglomeration of interesting places like the Roman Museum (The Ergastula), the Church of St. Bartholomew, the former seminary of the Redemption Convent, the Church of San Francisco, and the Chapel of Santa Veracruz. Furthermore, there are remains of an ancient Roman house called Domus Mosaic in the middle. Some magnificent mosaics are found inside. There is also a memorial dedicated to the Brotherhood of Astorga with its august cities from two thousand years ago that surrounds the square.