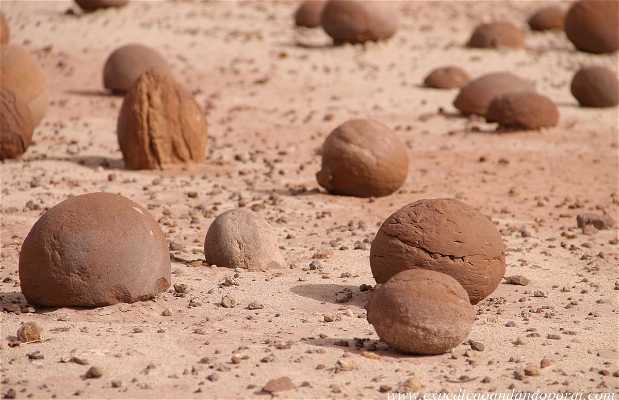 Enter the world of the Triassic

Valley of the Moon ... Go back to the time of "eras" and "periods," and enter the world of the Triassic, the first period of the Mesozoic Era. Just as we hold on to your childhood treasures, Ischigualasto has held on to memories of those times. Millions of years later, the movements and collisions of the tectonic plates has opened that which was once covered my thousands of feet of young rock, essentially opening a chest of memories. The Ischigualasto Basin tells the story of what happened at a unique time on Earth. No one could imagine that a huge lake surrounded by lush vegetation and thriving animals would one day turn into a desert with low rainfall, strong winds, and high temperatures.

This is one of the most beautiful places in my country and it's full of history. For me, discovering this place was a unique experience, because there is a part of world history, from the beginnings of the world, of humanity and so many other things that have not been discovered yet. I recommend it to anyone who wants to enjoy a beautiful landscape and a vacation while learning about the transformations that have happened to the planet in this area. There is so much to say about this place, but I won't go on. I'll let people discover Ischigualasto for themselves.