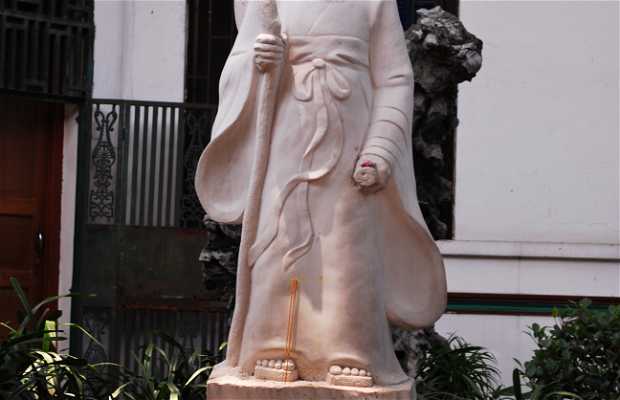 This Chinese poet, known by the pseudonym Su Dong Po, was actually called Su Shi and was a poet, artist and calligrapher who had a lot of influence during the Song dynasty. During his stay in Guangzhou, he wrote one of his most famous poems, referring to the six banyan trees, and later the temple was named in honor of these trees.