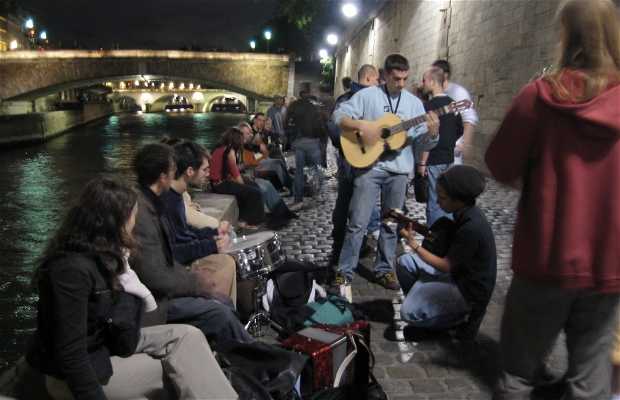 This festival is celebrated on June 21 every year and many consider it attractive enough to make a trip to France (mainly Paris). This date is also the first day of summer (northern hemisphere). The idea came in 1981 from the then director of music and Jack Lang then Minister of Culture in France. Having found data from a study stating that 5 million people (half of them young) in France played an instrument, the dream was to make them plays in the streets. Thus was created the party. Its main objectives are that artists play voluntarily in the streets and, thanks to numerous free concerts that are organized, the public can enjoy their favorite genres and artists regardless of origin or style.

+9
Like
Have you been here?
Add your opinion and photos and help other travelers discover