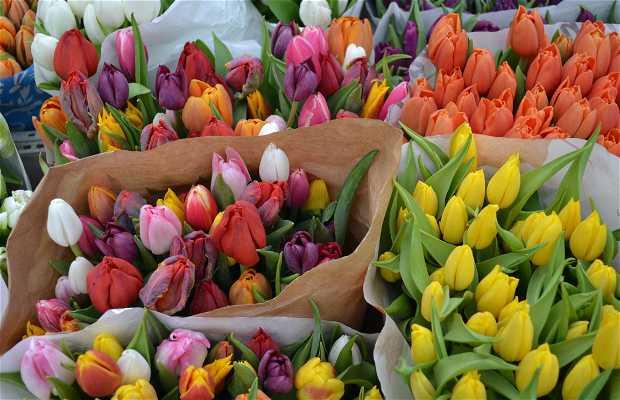 The flea market in Vienna is a perfect place to get to grips with the city. The fleas, who the market is named after, come from the Middle Ages, these parasites attached themselves to peoples' heads and monkeys were used to remove to fleas for a small price. Currently, being an amazing market the idea of fun is more limited. Prices in Vienna are slightly more expensive than in Spain, but you can be avoid paying as much if you're strategic when going around the large number of stalls. The fish is delicious in Vienna, unlike meat, which isn't advisable if you aren't used to a pork based diet. Yes, here's a chance to try the goulash which is a beef stew.

Naschmarkt is the most popular street market in Vienna. Active since the 16th century, you can find absolutely everything from food stalls, fruit, cheese, spices, bread, typical clothing stalls or decorative things. There are also products brought from Spain, especially fruits and vegetables. When there's good weather they open terraces where you can eat something and have a delicious Austrian beer.