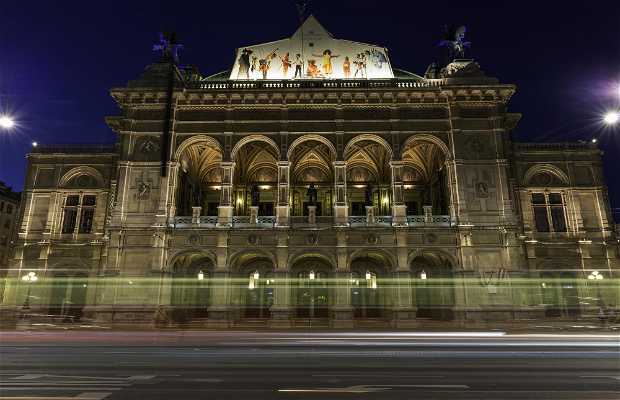 Vienna is synonymous with classical music. This building is a must, not only for music fans but for lovers of culture in general. In neoclassical style, it was opened on May 25, 1869. The months before inauguration were full of controversy, because the entrance to the building at ground level didn't have any steps to differentiate the common people from those attending the concerts. During World War II it was destroyed and the only parts left were the entrance with frescoes by Moritz von Schwind, the main stairways, the vestibule and the tea room. After its reconstruction it was reopened on November 5, 1955.