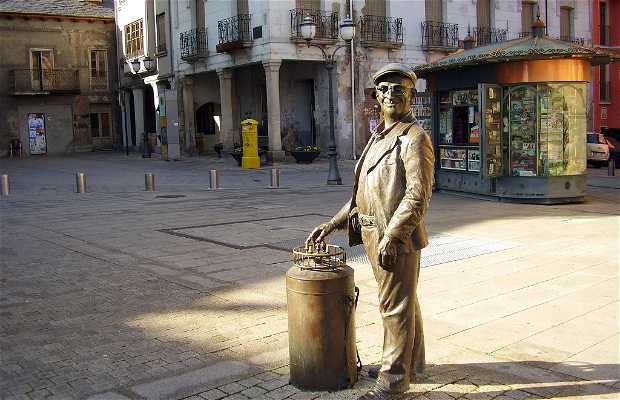 Ponferrada City Council is in the Plaza Mayor, near the castle, the clock tower and the Basilica de la Encina. It has a baroque facade, built in stone between 1692 and 1705. It has two towers on either side of a central body, with the imposing shield on a large balcony. In addition to housing the municipal council, there is also a tourist information office which organizes guided tours of the city.