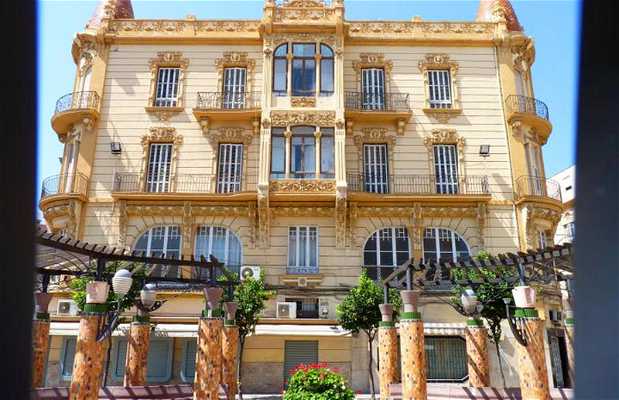 Melilla has the same amount of modernist buildings as Madrid, only Barcelona and Valencia have more.

Walking down Juan Carlos I avenue (previously called Avnedi del Generalisimo) is basically walking by the most important modernist architecture of the time, given the quantity of marvelous modernist buildings you can see.

One of these buildings is known as “La reconquista” (The Reconquest), which was built by Enrique Nieto, a Spanish architect born in Barcelona that finished his studies in 1906. Afterwards he spent several years working with Gaudi on such buildings as Casa Mila in Barcelona.