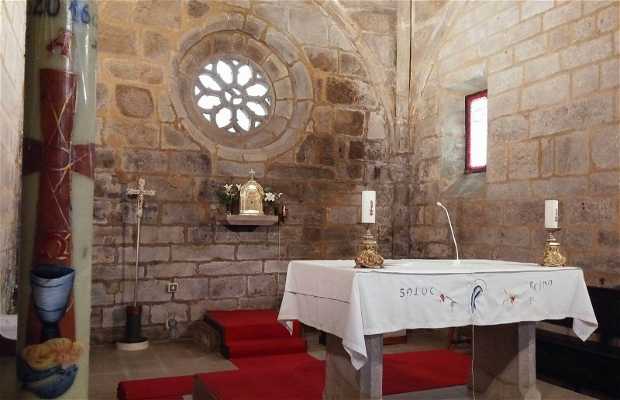 Nestled in the heart of Corcuvion on Pastor Francisco Sanchez Plaza is San Marcos Church. Its style combines Maritime Gothic, a Baroque stone cross and chapels and a Neo Gothic facade. Construction began in the twelfth century (Romanesque) and was extended in the late fifteenth century (Maritime Gothic). The architects are unknown, except for Domingo Rodriguez Sesmero who was in charge of the Neo Gothic style façade. It is declared of cultural interest.

+7
See original
Like
Have you been here?
Add your opinion and photos and help other travelers discover