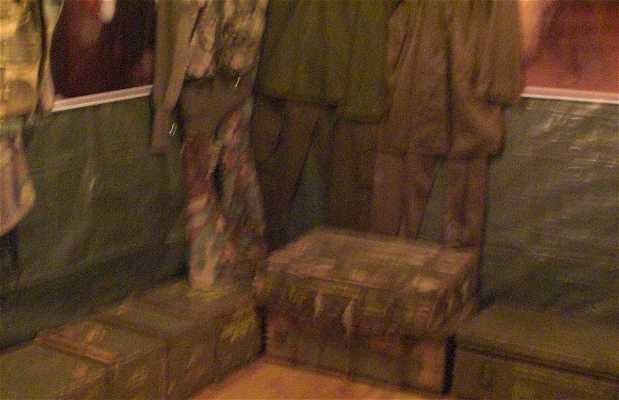 The tunnel of war is an amazing place. It was home to a normal family during the war and the invasion of Sarajevo by the Yugoslav army. The owner offered to build a tunnel that would leave his home and go straight to the neutral zone controlled by the UN by the airport. The tunnel, which measures 800m long, allowed the 300 000 inhabitants of Sarajevo to receive food but also gasoline and weapons during the three years of the military blockade. The tunnel took four months to build, during which hundreds of people died trying to go through the airport to get to the free zone to buy food for their family.