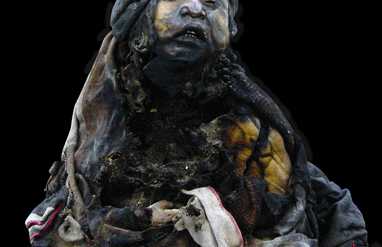 The mummies of three children

The MAAM (Montaña Alta Archaeological Museum) is located in downtown Salta, near the Plaza 9 de Julio. Even if you're not a museum-lover, it's worth a trip because it's quite small and quick to get around. It allows visitors to understand what life was like in the old villages. The museum is best known for the three mummies of children, children of Llullaillaco, discovered in 1999, on the slopes of a volcano of over 6,000 m. The peculiarity of these mummies dating from the fifteenth century, is that they are so well-preserved. Inca children were allegedly killed in a human sacrifice, as offerings to the gods, but they look very peaceful, as if they're resting.