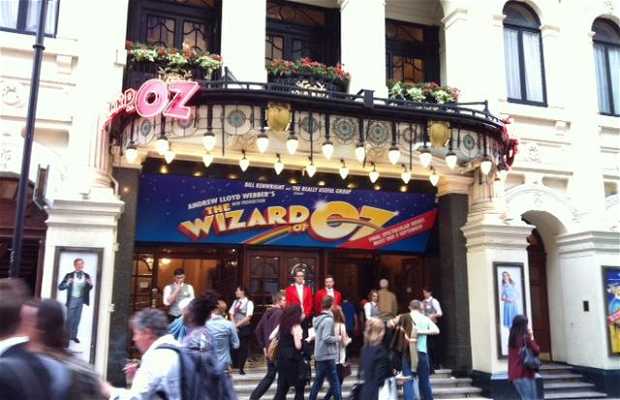 The BBC television center is located near the largest shopping center in Europe (Westfield). The BBC employs 23,000 people, working not only on television but also radio. The BBC empire was founded in 1932. Throughout its history, operating costs have been funded mainly by direct grants from the British government.

Lists and places related to BBC

Links to BBC
BBC Photos Directions to BBC Hotels near BBC Of Touristic Interest in London
See something odd?