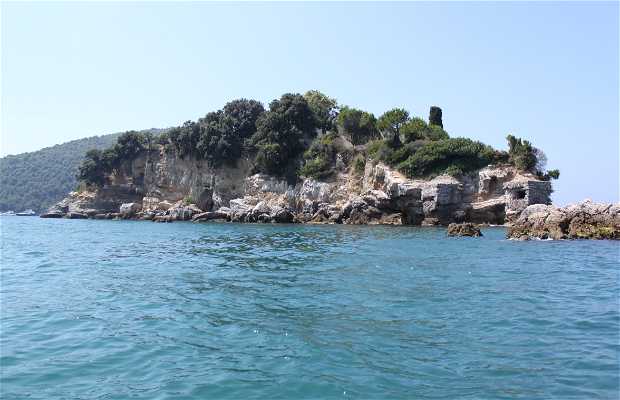 23 photos of Gulf of Poets

5 reviews of Gulf of Poets

Napoleon described the "Gulf of Poets" - also known as the Gulf of La Spezia - as the most beautiful gulf in the universe, not only for its charm and beauty, but also for its huge military potential. Although Napoleon's idea to construct a military complex never played out, but the Savoy took did in fact decide to build a large complex where the boats of the new Italian state would be constructed during the unification process (this year marks the 150th anniversary of the event: 'http://www.italiaunita150.it/').

Lists and places related to Gulf of Poets

Information about Gulf of Poets