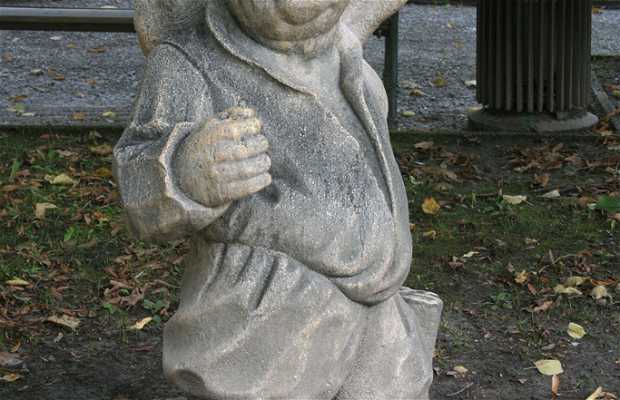 The Dwarf Garden is located in the Mirabell Gardens, in the city of Salzburg. It was opened in 1690, with designs by Fisher von Erlach, and is perhaps the oldest example in Europe. The Dwarfs (once there were 28 of them) were originally placed on pedestals in what is now the playground. They are figures of the commedia dell'Art, representing the twelve months.

+15
Like
Have you been here?
Add your opinion and photos and help other travelers discover