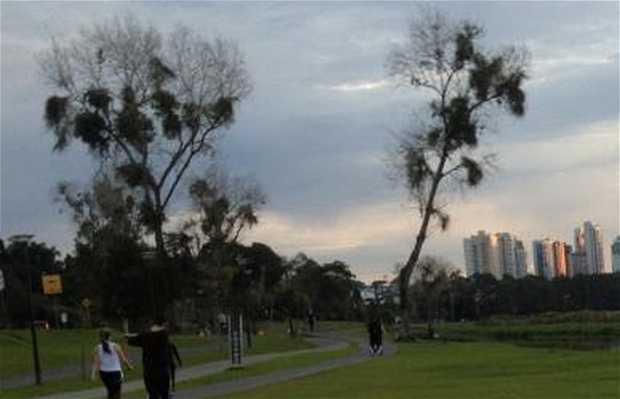 The Barigi park is the most famous park in the city of Curitiba. It is very famous for crocodiles that inhabit the lake, and is popular in the late afternoon, when it fills up with joggers and other people exercising. During the weekend, the park is full, with people having barbecues, parents bringing their children to play, and young people coming for a beer with their friends. I don't think it's the most beautiful park in Curitiba, but it's worth visiting.

This place is amazingly beautiful

Great place to walk and run, to have a picnic with your friends and family, to do yoga, if you like being in touch with nature, this is the place for you.