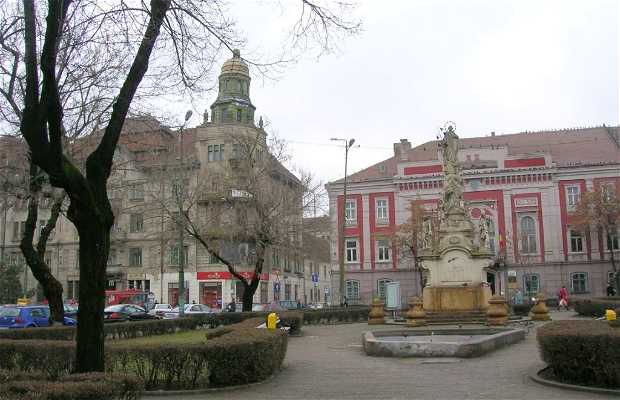 Liberty Square is one of the oldest in Timisoara. A population settled around it and began to expand the city. It's a large plaza serving as a link between two other plazas in the historic centre (Victoria and Unirii ). It has medieval markets. It's surrounded by important buildings, one of which is the oldest in the city, the Casino Military Museum , as well as the old town hall and the Foreign Ministry.