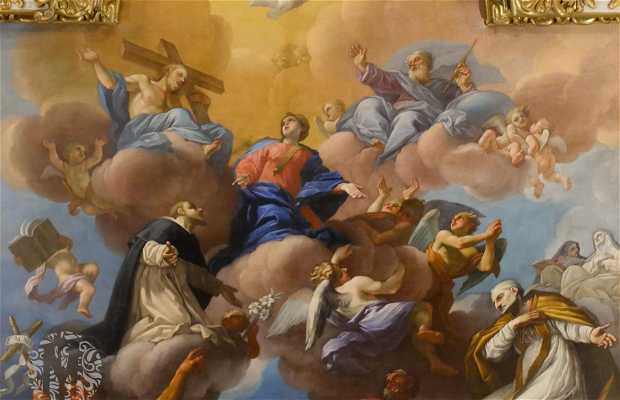 Guido di Pietro (known as Fra Angelico) was a Dominican friar, born near Florence ve devoted himself to painting religious frescoes. Following in the footsteps of Alberti Renaissance painting has a natural touch that reflects movement and drama. Special care was taken in the treatment of light, which greatly influenced his followers, such as Ghirlandaio. He was born in 1390, died in 1465 and he developed to perfection the art of frescoes/murals. One of the many examples of his art is in the Convent of San Marcos, in all the cells the monks leave their mark, it's just a few steps from the Academy where you'll surely see David.