Train to the Clouds (El Tren a las Nubes) 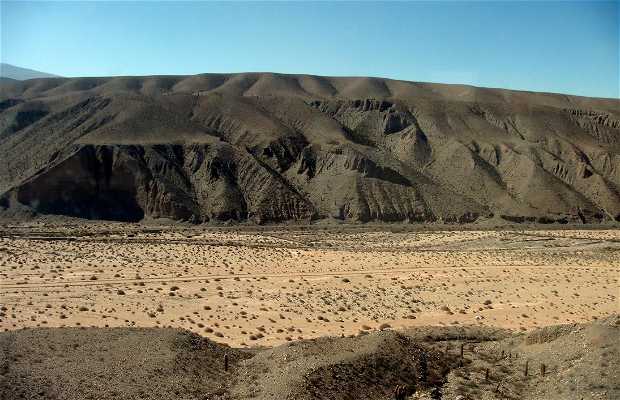 The Cloud Train leaving from the city´s train station in Salta to the Viaduct of Polvorilla takes you on a tour of an impressive work of 20th Century engineering achievement. The adrenaline and excitement are the sensations and feelings that it evokes in you. I advise that you do not eat anything before you leave, you have water handy and just ask coca tea or chewing coca because of the low air pressure and the low levels of oxygen. The train was perfectly equipped for it, with an great heating system, although these days in Salta we didn´t need a coat because it was very hot, we wore short-sleeved shirts, but when you go up to San Antonio, the temperature drops abruptly, there are places where you see the ice and the highest peaks snow-capped.

Information about Train to the Clouds (El Tren a las Nubes)