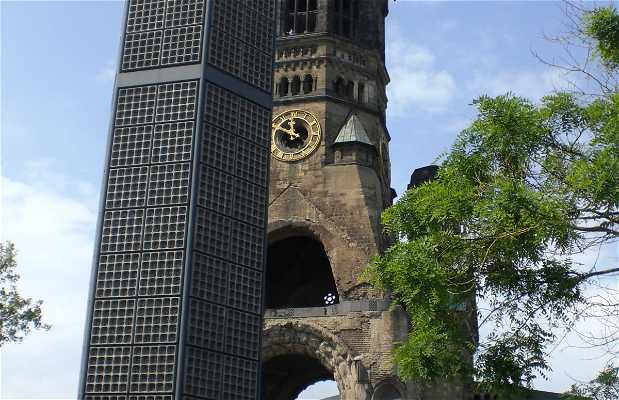 This large square is at the end of the Kurfürstendamm, or Ku'Damm, which is the Champs Elysées of Berlin. It is a place of leisure, which was previously part of West Berlin. You can get there by U-Bahn or S-Bahn, Bahnof Zoo stop. As the name suggests, the entrance to the Berlin Zoo is in the square, one of the most popular attractions for families visiting the city. I recommend you get there early because there are queues from 9 in the morning. Then Breitscheidplatz is also where Kaiser Wilhelm church was located, which was destroyed by Allied bombing during World War II, and is now a memorial against war.

Lists and places related to Breitscheidplatz