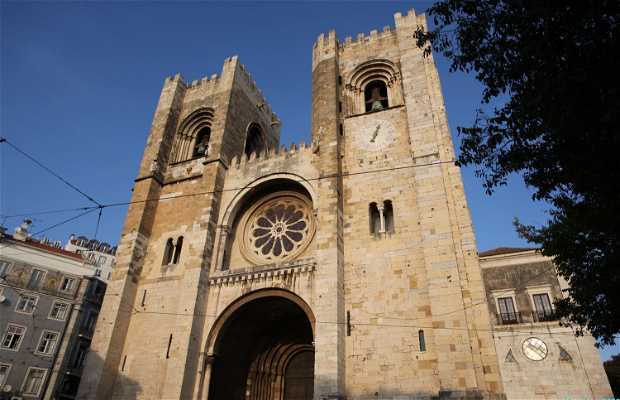 Lisbon Cathedral, commonly called Sé de Lisboa, is the oldest and most important church in the city. It was built in the twelfth century in the Romanesque style. Its full name is Santa Maria Maior. During its history the cathedral has been renovated several times as it has suffered several natural disasters. The great earthquake of 1755 destroyed several parts of the church.