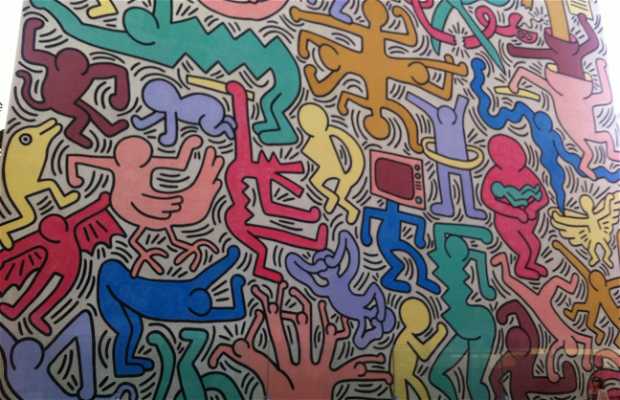 If you arrive by plane to Pisa at a normal time you won´t need to catch a taxi to go where you will be staying. The city is very near, and in the same terminal there is a window to buy bus tickets and train tickets. If you go to Florence, you can buy a ticket in the same terminal. The bus goes by every few minutes for one Euro to Pisa Central Train Station, from where you can take almost any train. There are two buses that go to the airport, one that goes at night (until 11 at night more or less) and both pass constantly by the Pisa Central station. At the stop are the times and routes. To not pay a fine, and as I said, you have to know that there are bus tickets from a machine that's inside, the driver tells you nothing and occasionally a reviewer comes inside .