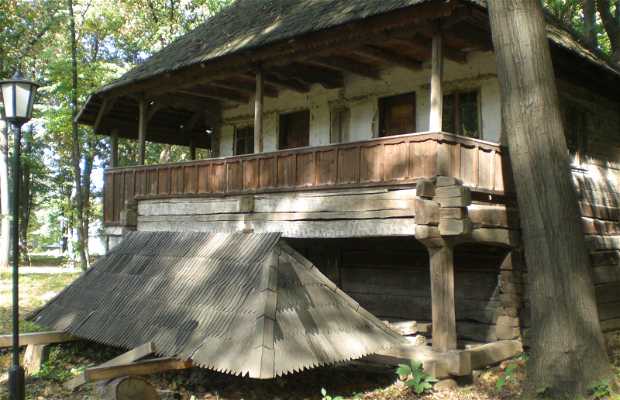 The Village Museum, or Museul Satului is in the Herăstrău park, is a place you can visit every day except Mondays, between 10 and 18 hours. The best way to get to the museum is taking the subway or taking the bus to the Arc de Triomphe. The museum was created in 1936 by Dimitrie Gustie, the founder of the Romanian school of sociology. The Village Museum was one of the first of its kind in the world. Its style was mimicked long after, with the lore museums worldwide. Set in the middle of the largest city park, next to a large lake, it has more than 300 buildings across the country recovered. Later they were disassembled, and were transported to the capital to build them.

Beautifully preserved and a wonderful walk when the weather is good

One of the most beautiful outdoor museums with traditional houses from all regions of the country.