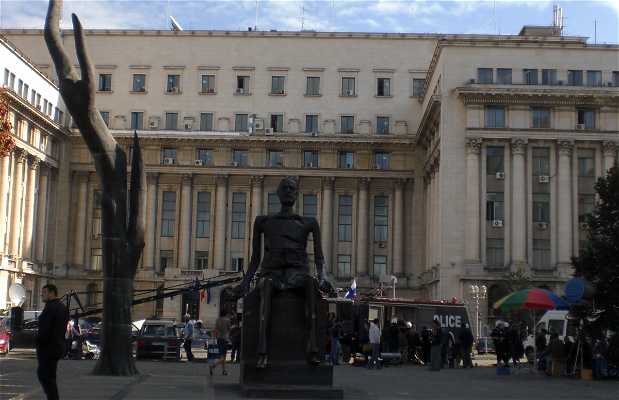 4 photos of Senate of Romania

3 reviews of Senate of Romania

The Romanian Senate is in the Revolution Square in front of the National Museum of Art of Romania. It is a neoclassical building that finished construction in 1948, after the Second World War, when the country went through a transition to the hands of the Communists. It later housed the headquarters of the Communist Party Central Committee.You will notice a sadly famous balcony, which has been there since December 21, 1989. This is where Nicolas Ceausescu, desperate for a popular revolution in Germany and other countries of the Soviet bloc, delivered his last speech before being interrupted by angry people.

An inspirational building! Has a lot of history in it.

Excellent
Like
patojo
See original
Like
Have you been here?
Add your opinion and photos and help other travelers discover

Lists and places related to Senate of Romania

Information about Senate of Romania