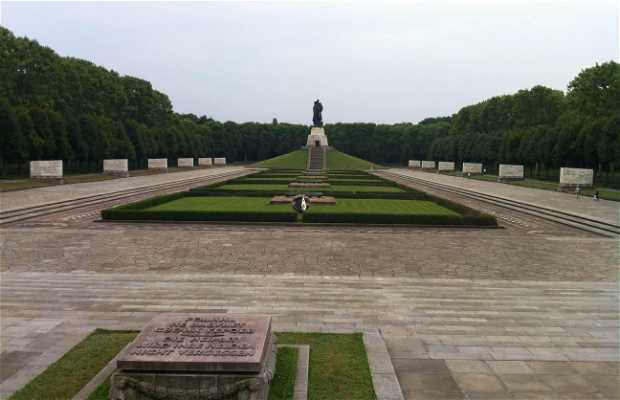 Treptow Park is the most well known attraction in Berlin, it is humongous. Completed in May 1949, this monument is the largest Soviet memorial in Berlin built by a collaboration between the Soviet architect Yakov S. Belopolskiel, sculptor Yevgeny Vuchetich, the painter Alexander A. Gorpenko and engineer Sarra S. Valerio. It is so vast that just walking from end to end of it is a challenge.