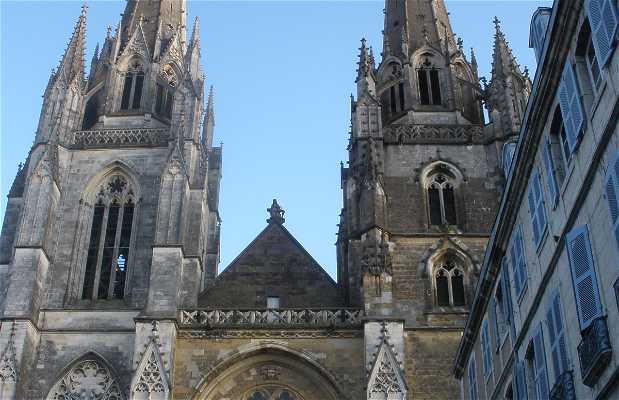 A Romanesque cathedral was destroyed by 2 fires in the years 1258 and 1310. The current building construction began in the middle of the 13th century and was completed in the early 16th century. The architect Emile Boeswildwald was commissioned to carry out the reforms. Gothic style, this cathedral has a magnificent cloister and is named a World Heritage Site by UNESCO. A gem to be visited!