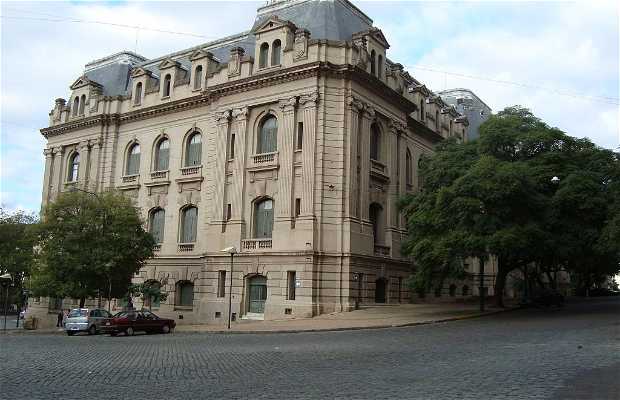 The building which was the Palace of the former Customs Port of Rosario, was opened in the year 1938 and constructed in an architectural style by French Engineers strongly Ochoa and Thomas. The building has a strength and institutional strength according to the importance that they wanted to convey and that the institution meant it to be. The protruding elements of its outside are highlighted by Ionic pillars. Its outside is surrounded by bodies on the capital columns matching the uneven ground to the Paraná River. On top of the 1st floor windows there are arcs, and on the 2nd the arches are actually semicircular.

+18
Like
Have you been here?
Add your opinion and photos and help other travelers discover